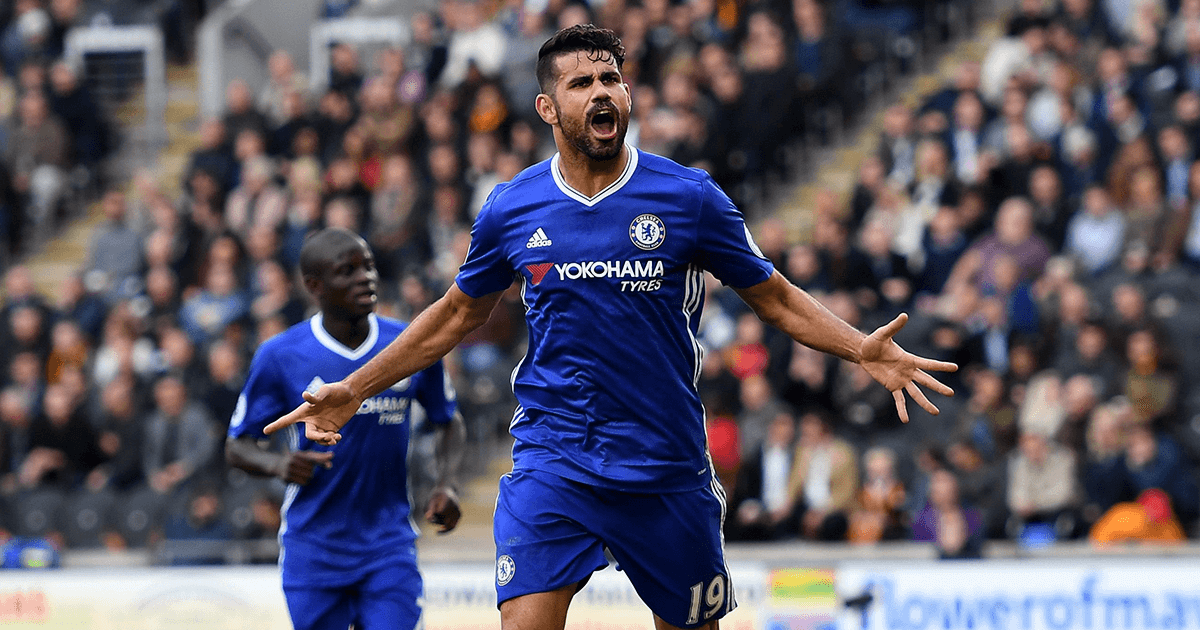 After a barren spell, the Spanish striker was back to his best against Southampton. First, he set up Eden Hazard and then he got two goals of his own. When ‘The Beast’ plays like that, he’s unstoppable. The Everton defence better watch out; they could be his next victims.

It wasn’t the most exciting Manchester Derby but City would have won the match if it wasn’t for United’s superstar goalkeeper. De Gea made great saves to deny Sergio Agüero and co, and claim yet another cleansheet. Swansea City will struggle to beat him.

It’s been a tough season for Boro but a victory in the Wear-Tees Derby gave their fans something to cheer about. After scoring an early goal, Middlesbrough had to rely on Guzan to keep them in the game. Fortunately, the American stopper was on fine form. But can he do it again and keep out Manchester City?

Middlesbrough have struggled for goals all season. But against Sunderland, de Roon calmly chested the ball down and poked home his fourth goal of the season to give his team a crucial victory. Boro will need more of the same from him against Manchester City.

After a slow start to the season, Eriksen has been on fire recently. In a tough away match at Crystal Palace, Tottenham needed a moment of magic from their Danish playmaker. Late on, he delivered with a swerving 30-yard strike. If Spurs are to catch Chelsea at the top, Eriksen may have to do it again in the North London Derby.

In the Manchester Derby, José Mourinho used the big Belgian as his midfield bruiser. For 83 minutes, the plan worked well. But one minute after getting booked, Fellaini headbutted Sergio Agüero and was dismissed. He’ll now miss United’s match against Swansea City at the very least.

After his title-winning triumph, Huth has struggled at times this season. With time running out against Arsenal, he turned Nacho Monreal’s cross into his own net. In his frustration, Huth went on to pick up a yellow card. He’ll look to make amends in Leicester’s next match against West Brom.

When Chelsea’s Diego Costa, Eden Hazard and Cesc Fabregas get going, they’re unplayable. Yoshida found that out the hard way at Stamford Bridge. The Japanese defender couldn’t cope with the power, pace and skill. He’ll hope for an easier game against Hull City.

The Kenyan has always been a very physical midfielder but sometimes that can get him and his team into trouble. Wanyama was booked after 25 minutes against Crystal Palace for a clumsy lunge. Manager Mauricio Pochettino had no choice but to take him off at half-time. Spurs will need Wanyama’s power against Arsenal.

The Brazilian’s return from injury didn’t quite go to plan. During his ten minutes on the field, Jesus got booked for a foul on Marcus Rashford, had a goal disallowed, and then missed a good chance. He’ll look to get back on the scoresheet against Middlesbrough. 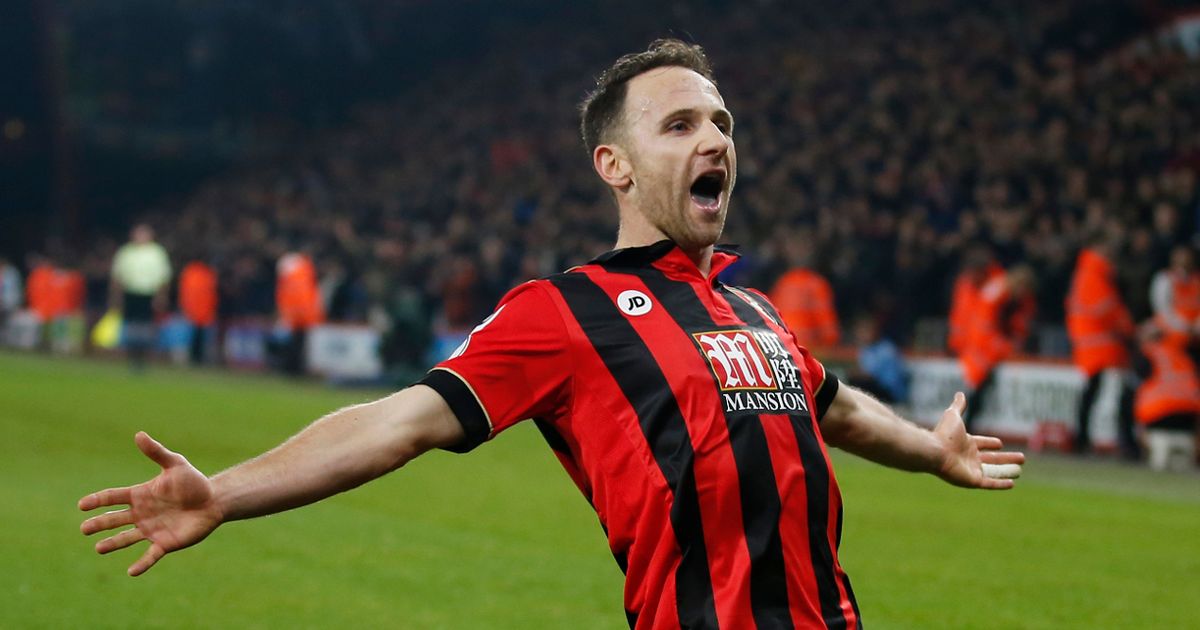 Gameweek 34 Player Review
New games coming soon - sign up to be the first to know Sign up
Payment Methods we offer: