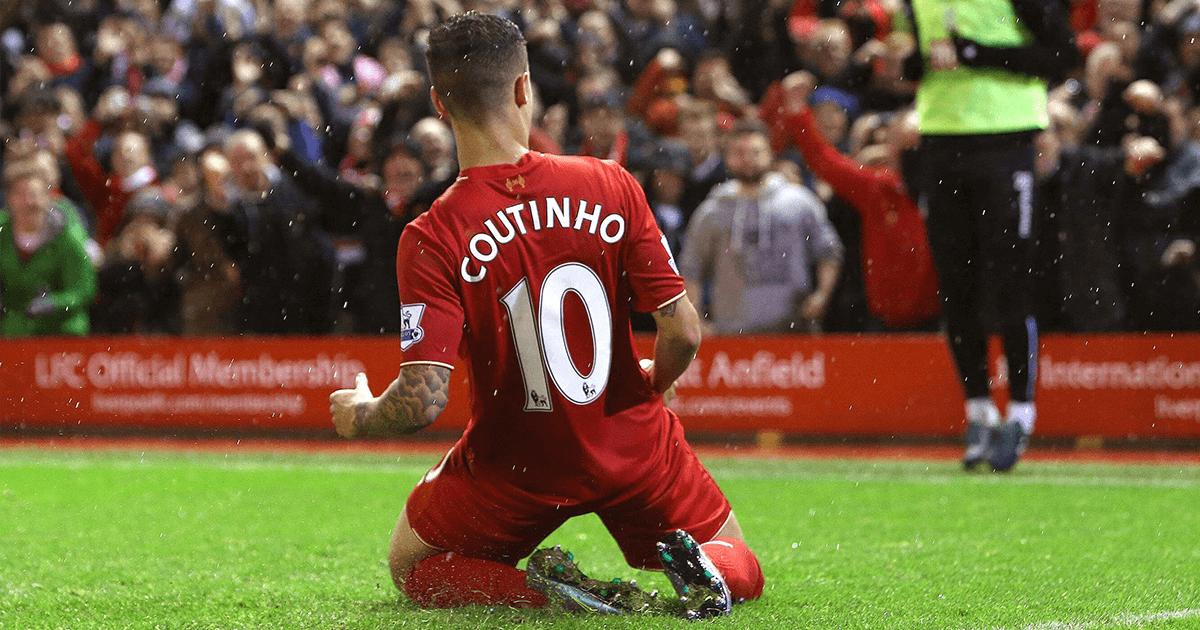 Amid interest from Barcelona, Coutinho is really ending the season in style. The Brazilian playmaker put on an absolute masterclass against West Ham, with two fantastic goals and a lovely assist. Middlesbrough better watch out when they visit Anfield on the final day.

Paul Clement needed a big performance from all of his players against Sunderland, and he certainly got one from Naughton. The right-back was solid in defence and got forward to score his first ever Premier League goal. And what a goal it was, to keep Swansea in the top flight for another season.

Giroud hasn’t had a whole lot of game-time in recent weeks but he looked in fine form against Stoke City. His two goals took him to 12 for the Premier League season, and you wouldn’t bet against him adding to that in Arsenal’s final matches against Sunderland and Everton.

Sánchez seems to have put his frustrations behind him for now. Against Stoke, the Chilean superstar set up Mesut Özil’s goal and then added one of his own. Alexis went off injured in that match but he should be back for Arsenal’s big games against Sunderland and Everton.

Azpilicueta is as important as anyone in Antonio Conte’s Chelsea team. Defenders don’t get more dependable than the Spaniard. On top of securing yet another cleansheet, Azpilicueta also set up Michy Batshuayi’s winner with a great cross. A deserved Premier League champion.

Jagielka was the rock in Everton’s backline against strugglers Watford. He has worked really well with Ashley Williams this season and his pass led to Ross Barkley’s matchwinner. Arsenal will certainly prove tougher opponents on the final day.

Rodriguez hasn’t had the best of seasons as he continues his fightback from a horrible cruciate ligament rupture. But he took his goal against Middlesbrough very well and played his part in Nathan Redmond’s goal too. Rodriguez has earned his chance to start against Manchester United.

Coutinho was Liverpool’s star against West Ham but Wijnaldum was also key. The powerful Dutch midfielder played his box to box role brilliantly and set up two goals. He’ll look to end his impressive season with another good performance against Middlesbrough.

Bellerín was back in the Arsenal team against Stoke due to an injury to Alex Oxlade-Chamberlain. The Spaniard was excellent at right wing-back, using his speed and skill to set up goals for Olivier Giroud and Alexis Sánchez. He should star against Sunderland too.

Stanislas got his second goal in two games in Bournemouth’s win over Burnley. He was a constant threat on the right wing with his speed and attacking runs. Playing with such confidence, he’ll be a key man in The Cherries’ final match away at Leicester.

For Hull’s key match at Crystal Palace, Marco Silva recalled the experienced Dawson to his defence. It turned out to be a big mistake. The former England international had no chance against the pace and power of Wilfrid Zaha and Jeffrey Schlupp. His backwards header led to the first goal and he gave away a penalty late on. With Hull now relegated, Dawson is unlikely to feature against his old club Tottenham.

José Mourinho gambled and moved Bailly to right-back against Tottenham. The Ivorian didn’t look comfortable in possession and picked up yet another yellow card for a foul on Dele Alli. He’ll be hoping to move back to centre-back for Manchester United’s trip to Southampton.

Benalouane has been impressive in recent weeks but without his regular defensive partner Robert Huth, he really struggled against Manchester City’s young attack. The Tunisian international’s poor tackle on Leroy Sané led to a yellow card and a penalty. He’ll need to do better to stop Tottenham’s Harry Kane and Dele Alli.

When Davies came on in the second half against Crystal Palace, he could do nothing to stop the rot. He struggled to get into the game and was booked for a foul on Wilfrid Zaha. The defender is unlikely to feature in Hull’s Premier League farewell against Tottenham.

Robertson looks set for a big move this summer but his performance against Crystal Palace won’t have raised his price-tag. The Hull City defence just didn’t get going and the Scottish left-back was removed at half-time. That may well be his last match for the club.

If his performance against Southampton is anything to go by, Gibson is still coming to terms with Premier League relegation. On his day, Shane Long can be a very difficult opponent but Middlesbrough’s defence made life too easy for him. Gibson will need to refocus in time for the trip to Anfield.

With nothing left to play for, Mark Hughes’ team have given up on this season already. Johnson looked really sluggish against the quality and movement of Arsenal’s Alexis Sánchez and Mesut Özil. Stoke will want to finish their season on a better note against Southampton.

Wilson replaced Gareth McAuley in the second half against Chelsea. He did a decent job but he was a little slow to react as Michy Batshuayi grabbed the winner. With McAuley ruled out, Wilson should start against Manchester City.

The Tunisian midfielder came on for Victor Anichebe in the first half with Sunderland losing 1-0 to Swansea. 10 minutes later, it was 2-0. In the second half, Khazri’s frustration got the better of him and he was very lucky to avoid a red card for an angry stamp on Gylfi Sigurdsson.

The New Zealand international will be desperate to put this season behind him. Reid is usually so reliable but at the moment, West Ham just can’t keep the goals out. Slaven Bilic went for a back three of Reid, José Fonte and James Collins for the 4-0 defeat to Liverpool. The manager may rethink his plans for facing Burnley. 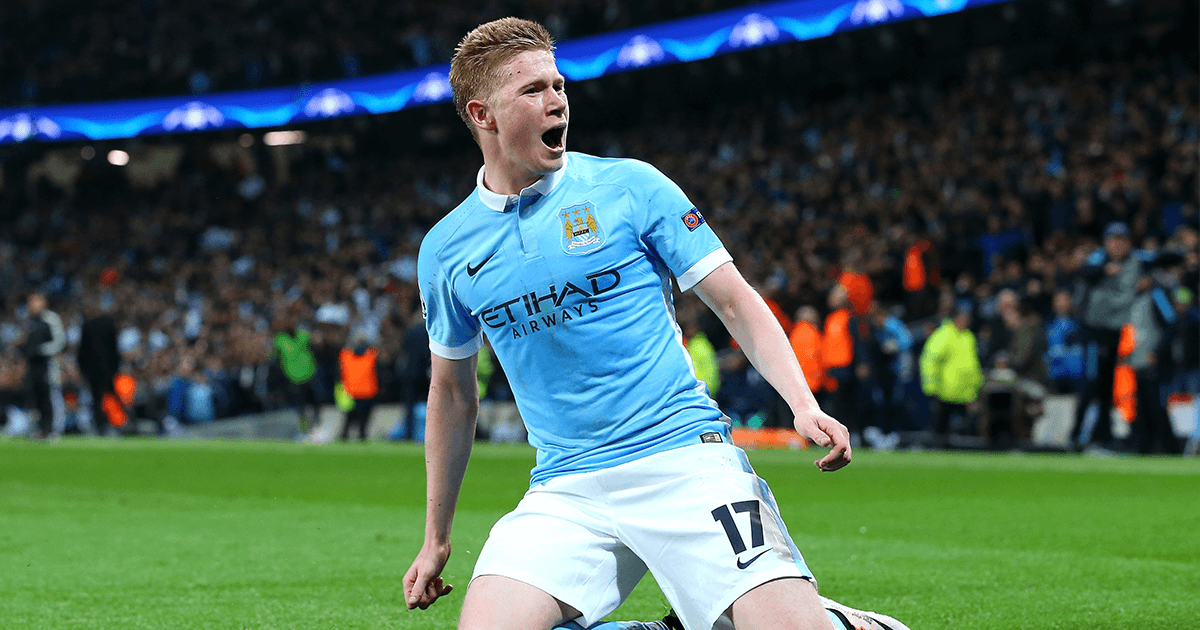 Gameweek 36 Player Review
New games coming soon - sign up to be the first to know Sign up
Payment Methods we offer: